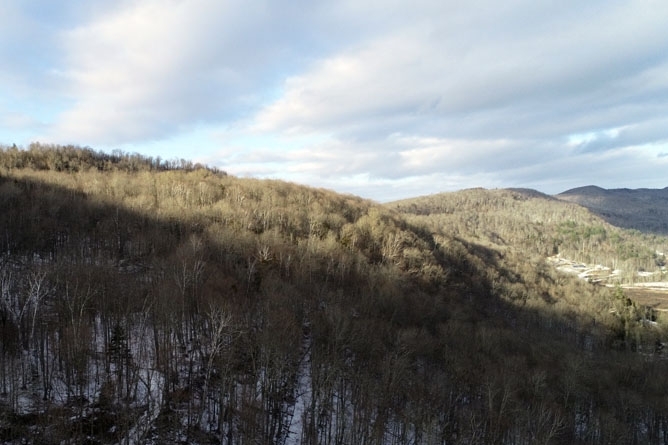 The Forest Terrain In View 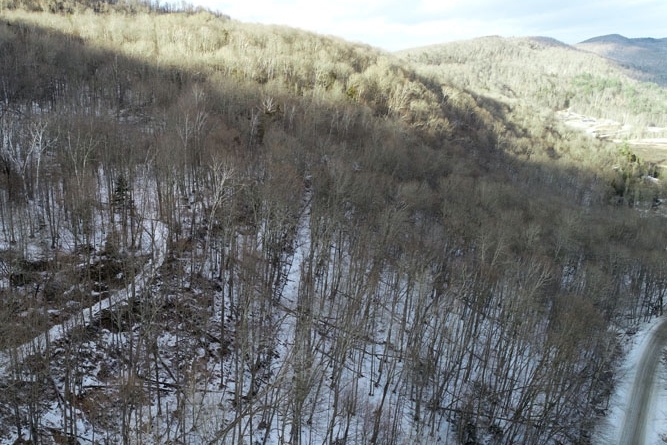 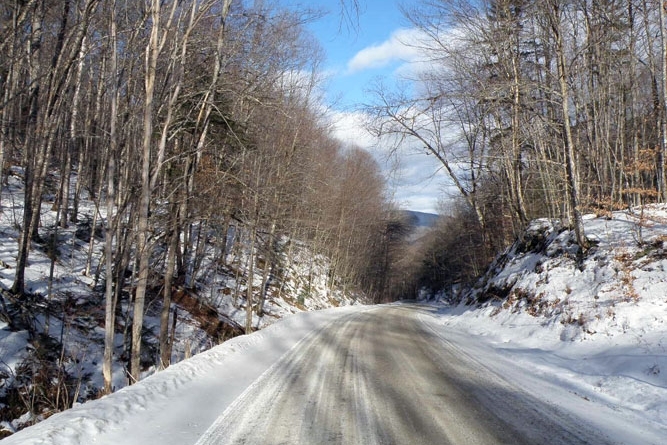 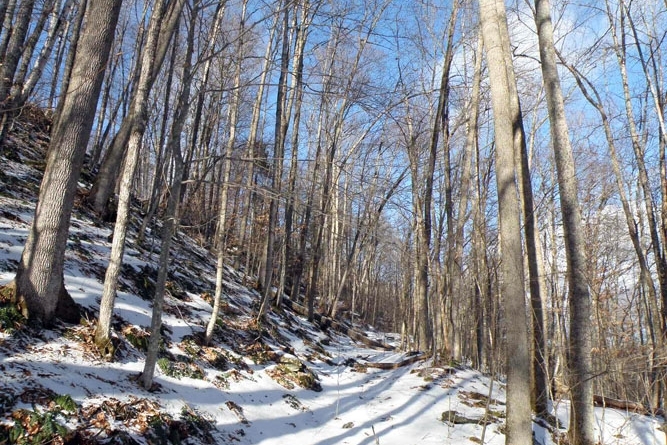 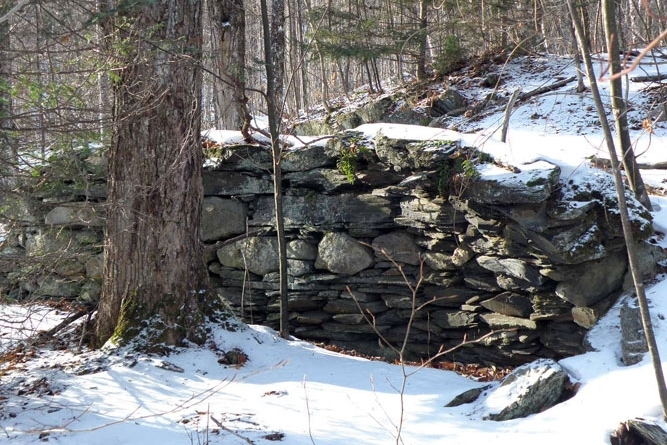 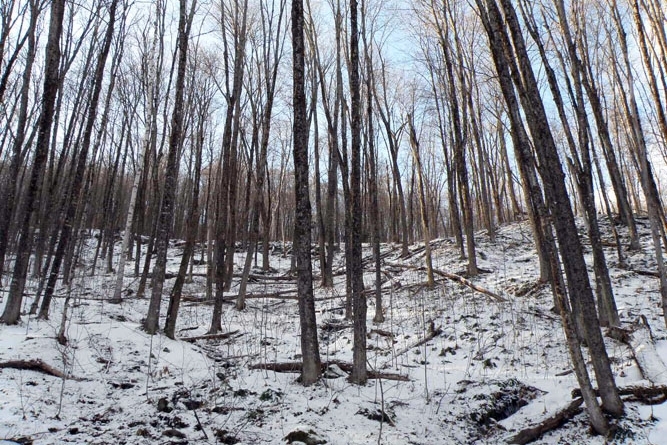 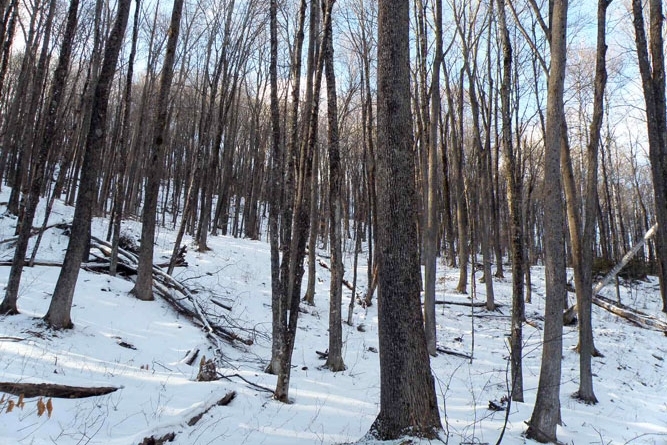 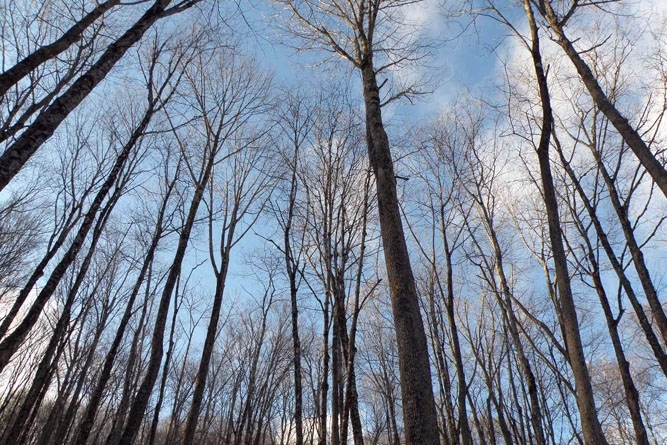 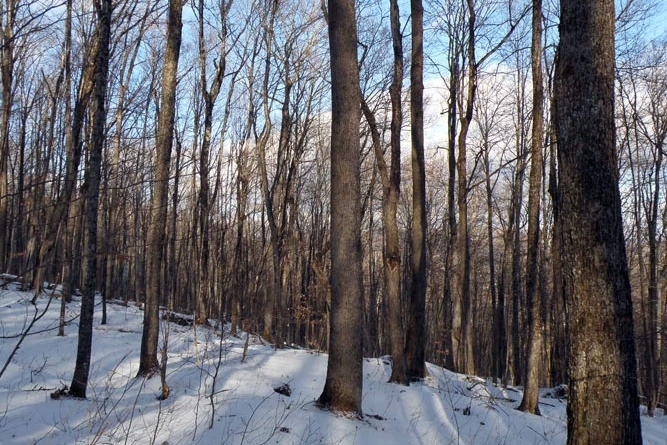 Maple And Ash On Upper Bench 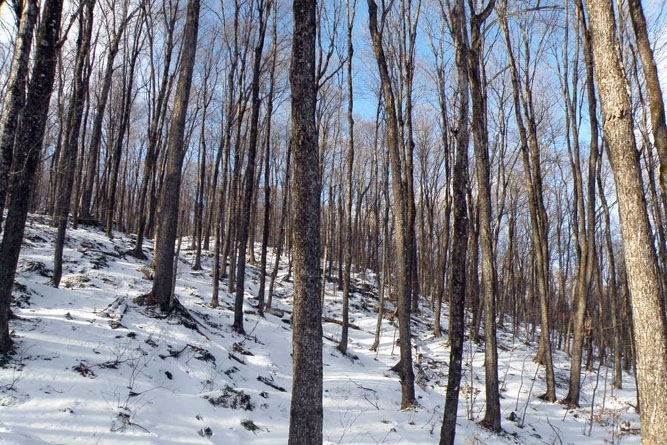 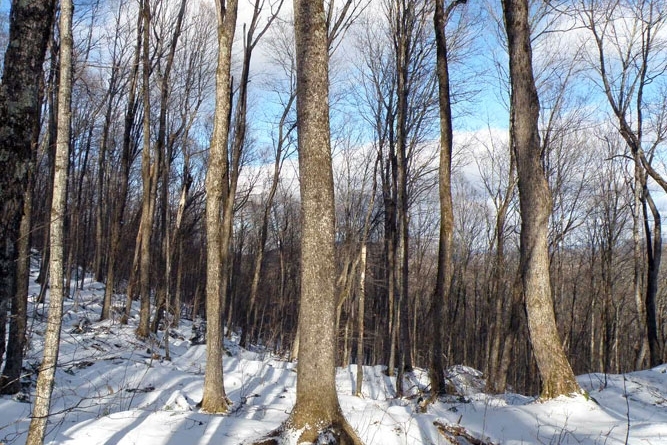 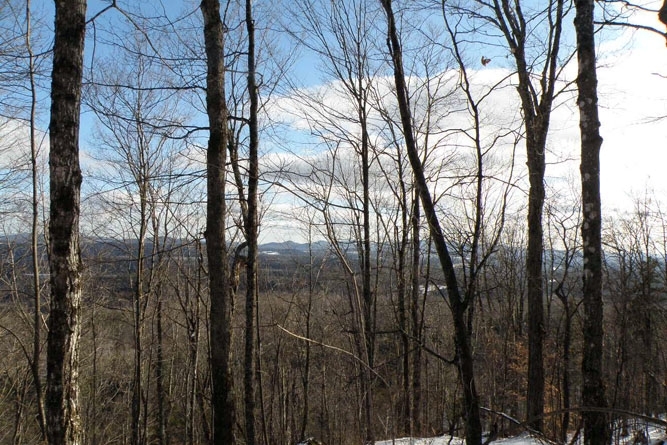 View To The East 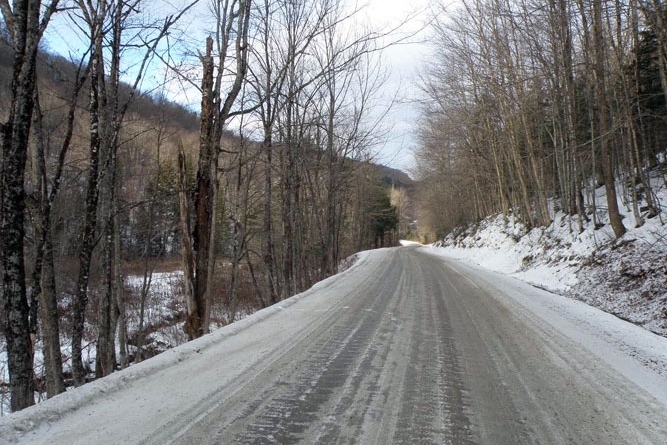 The Forest Terrain In View

Maple And Ash On Upper Bench

View To The East

The property is a prime example of an undisturbed forest resource having not seen timber harvesting in ±65 years, with an additional older age class in excess of 100 years. Highlights include:

The forest is situated in north-central Vermont within the town of Woodbury, a primarily forested region that sits between Route 14 to the east, Route 12 to the west and Route 15 to the north.  While forestland dominates the landscape here, widely scattered homes can be found along the gravel roads that traverse this area. The location is known for its many small lakes and ponds (eleven such water bodies sit near the property).

Maple Corner, a small hamlet within the Town of Calais and popular with summer residences and day tourists, is 3 miles to the south along West County Road and hosts Maple Corner Store, an historic Community Center and a post office.

Access is provided by 4,950’ of frontage along West County Road, a graveled town road that originates off Main Street in Montpelier and runs north to Route 14 just south of Hardwick. An established driveway, located roughly midway along the road frontage, is the beginning of a narrow internal road. This road leads to an early 19th-century homestead which today has a small clearing and cellar hole from the former home and barn. From this location, very old logging trails from the 1960s run throughout the land. Other points of access directly along West County Road also appear to exist.

The property’s terrain is mostly steep, but with level to moderately sloping benches at various locations throughout the forest. Terrain rises steadily from the road frontage to the land’s western boundary (so all of the land slopes to the road frontage). This sloping terrain provides highly-drained soils which are ideal for the northern hardwood forest type that makes up the forest resource. Two rock cliffs can be seen from the road frontage, offering interesting terrain to explore.

The land’s lowest elevation, 1,200’ above sea level (ASL), is found along West County Road, with slopes running uphill from the road to an elevation of 1,940’ ASL along the western boundary, nearly reaching the top of a local peak.

Two mountain streams traverse the land. Along and parallel to West County Road runs the small Smith Pond Brook, whose headwaters originate on the property. Pekin Brook crosses the northern end of the land, running west to east with some attractive falls as it tumbles down over rock outcroppings. Another small, unnamed stream that bisects the land also creates a notable cataract that drops from a narrow pinch between rocky, steep banks.

Potential home or camp sites may be possible at the old farm site (with access improvements) or along the town road at the land’s northern end.

The standing timber is the land’s most notable natural resource. A recent timber inventory by the ownership’s forester indicates a well-stocked timber resource, dominated by high-quality northern hardwoods and the presence of an over-mature age class. The primary species of the resource is sugar maple, with 16% of that volume in the veneer product class.

The property appears to offer an exceptional sugarbush opportunity given the high percentage of sugar maple, slopes that all run to the town road and electric power that is within 1,100’ of the land’s northern boundary (the ultimate direction of sap flow).

High maple concentrations are found on 70% of the property, with an average of 76 taps per acre covering the 130 commercial acres. This tap count excludes red maple and the 45 acres of land deemed too steep for harvesting, so additional taps are likely. The tap count excludes diameters 8” or less. Total tap count is estimated to be 9,867 (76 taps/acre).

Details of the timber report are available upon request.