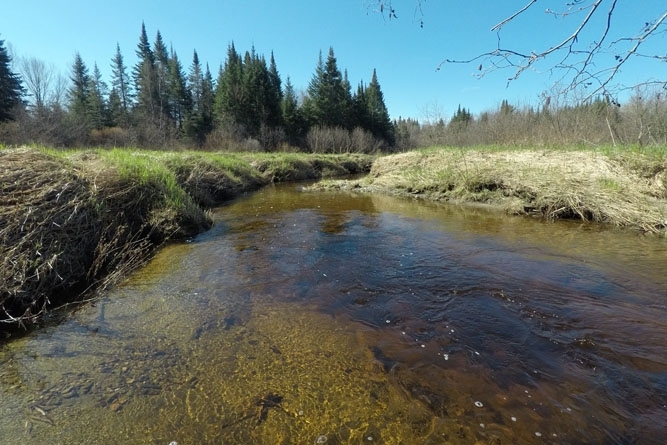 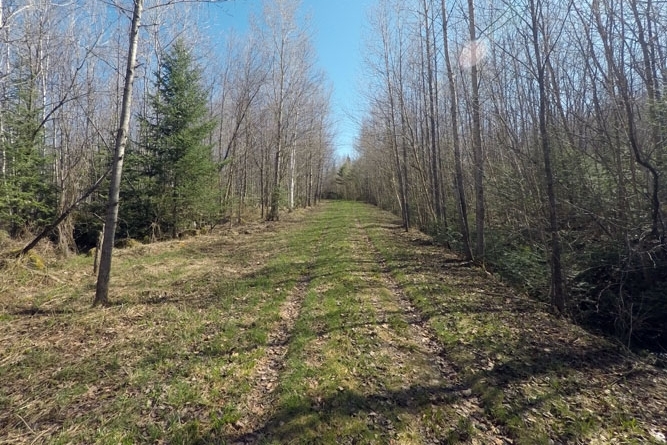 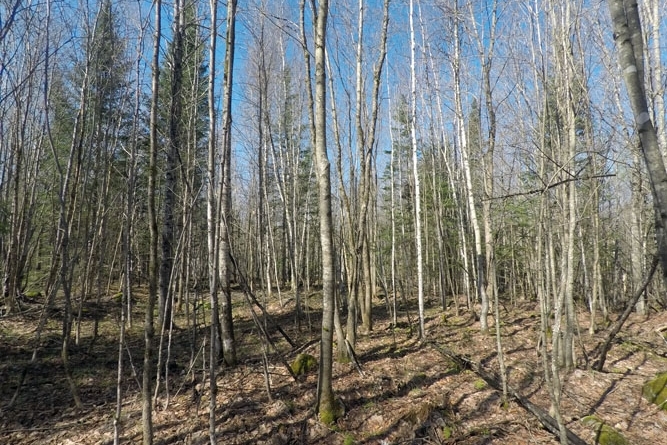 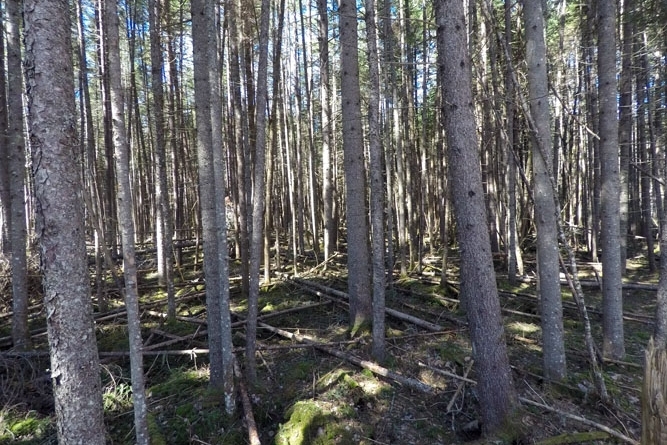 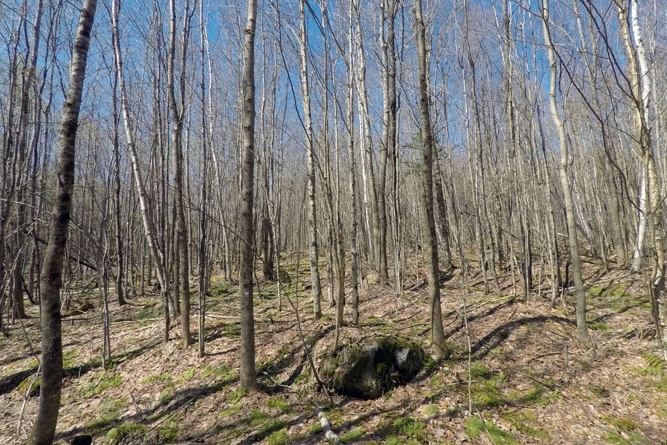 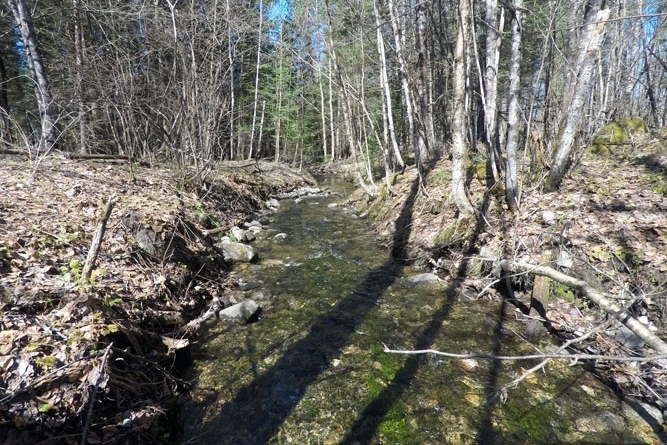 Scales Brook Running Through The Woodland 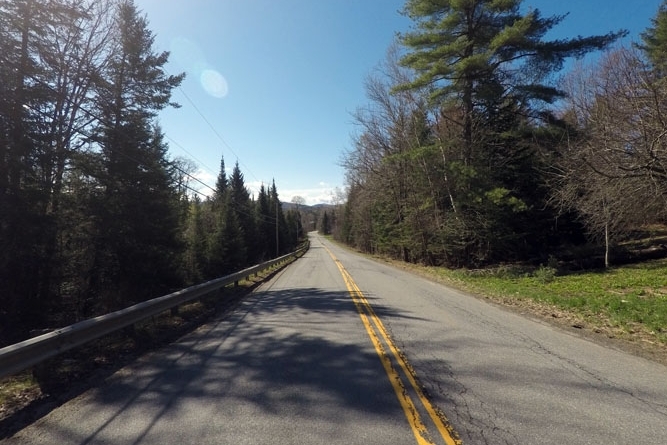 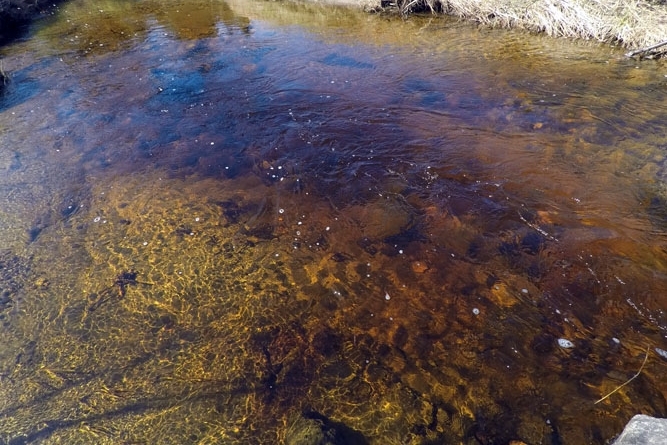 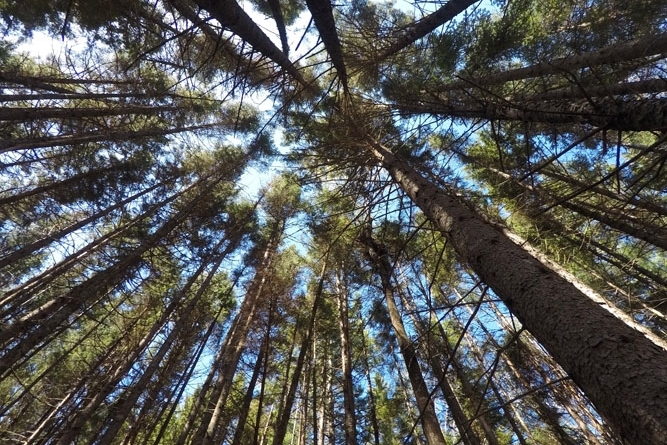 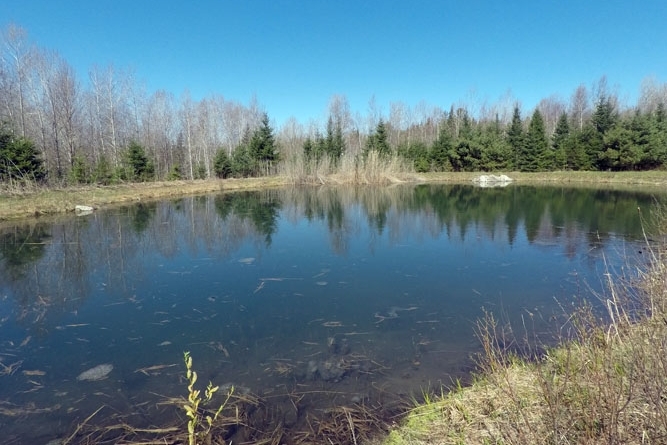 One Of Two Small Ponds Along The Internal Road 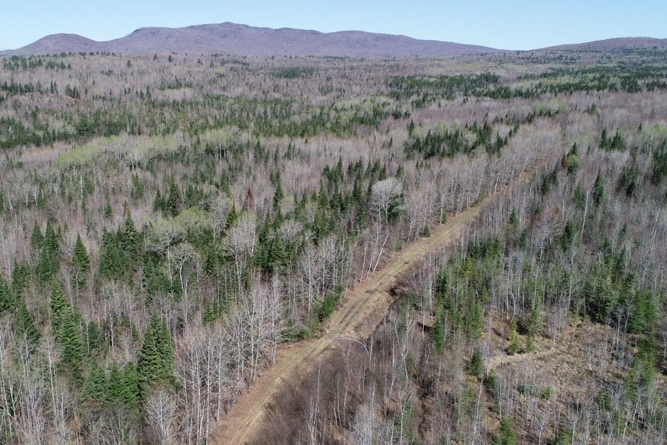 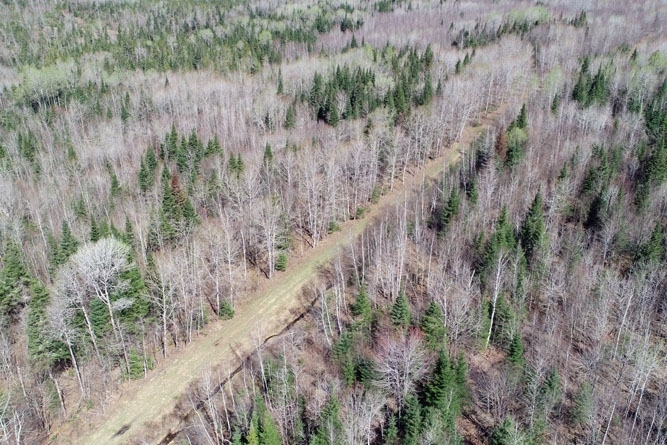 All Forestland In This View Is On The Property 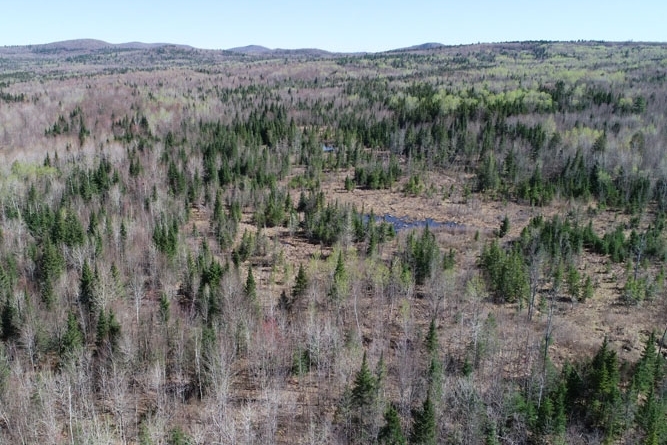 Forested Wetland In The Center Of The Picture 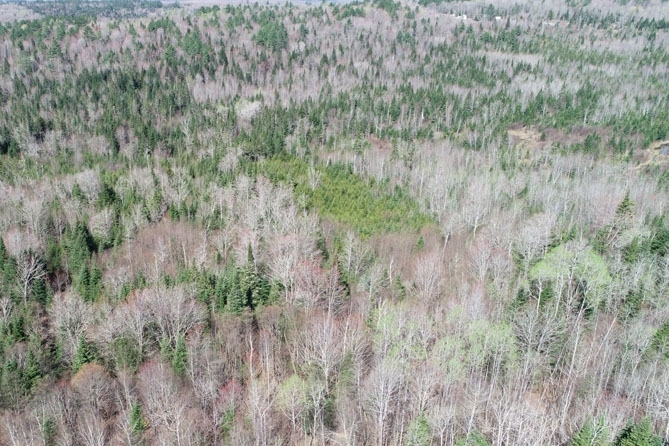 Scales Brook Running Through The Woodland

One Of Two Small Ponds Along The Internal Road

All Forestland In This View Is On The Property

Forested Wetland In The Center Of The Picture

Scales Brook Forest is well-suited to a combination of long-term timber appreciation and recreation, with camp or seasonal homesite development.

The forest is situated in the Northeast Kingdom town of Lunenburg, which shares a border with New Hampshire and the Connecticut River. Most of the township is rural and dominated by a forested landscape with occasional homes widely dispersed. Small farms are prominent along the Connecticut River and some of the town’s southern valleys.

Lunenburg Village is 6 miles from the property along Route 2 and includes a convenience store, post office, elementary school and town municipal buildings. The tiny hamlet of East Concord is 1 mile south of the property.

Most residents commute to several nearby large towns for services and employment opportunities. Lancaster, NH, a vibrant community (population 3,360), is the closest at 13 miles to the east along the Connecticut and Israel Rivers. The town offers a full suite of amenities with an established downtown.  Known as the Gateway to the Great North Woods, Lancaster also borders the rolling forested mountains of the Kilkenny Range of the White Mountain National Forest, offering a variety of outdoor recreational activities on these vast areas of public land.

The forest has roughly 1,200’ of frontage along Oregon Road, a town-maintained, graveled road with electric and telephone service roadside.

One of the land’s greatest attributes is its nearly two miles of internal gravel road, providing car access across the property, including its northern region. This access road is gated and brushed annually of vegetation by mowing. Two small wildlife ponds have been created along the road network, creating good destination points for recreation.   From this road, well-established woods trails branch out, allowing foot or ATV access to remote areas.

For the recreational enthusiast, all the terrain is gently sloping, allowing easy access around the landscape, whether walking, skiing or snowmobiling.   Elevations range from 1,260’ ASL (above sea level) at the northeastern corner of the land to 920’ ASL near the road frontage where Scales Brook leaves the property. Aspect is generally southerly.

Scales Brook runs through the entire length of the forest. Near the beginning of the internal road, this year-’round stream creates a small, open wetland, providing views of the property’s landscape. A larger wetland and beaver pond are located at the northern end of the property, near the terminus of the internal access road. Several feeder streams run into the brook from the north and east.

Soils are mixed with areas of fairly well-drained soils interspersed with sections of poorly-drained soils (mostly along the streams), where water-loving herbaceous species coexist with a partial forest overstory. While these areas are not highly productive for timber production, they offer wildlife habitat diversity.  Big game mammals are common sights on the property.

The timber resource is primarily young, a crop that naturally became established from harvests that occurred about 32-35 years ago, resulting in many densely-stocked advanced sapling to pole stands where stems are roughly 5-8” in diameter. Larger-diameter trees which were not harvested at that time are interspersed within these areas.  Species in these areas are dominated by balsam fir, maples, birches and aspen.  Forest aesthetics are very good as little understory growth is encountered in these dense stands. Small sections of the forest were not harvested during the last cycle and in those stands the timber is in the pole to sawlog size classes and mostly spruce and fir.

While primarily young, the resource is well-positioned to develop into quality sawlog stands in the coming decades. The current value of this resource predominately lies in its contributing aesthetic appeal to the property and wildlife habitat. However, over time the timber will become a significant component of the property’s value.