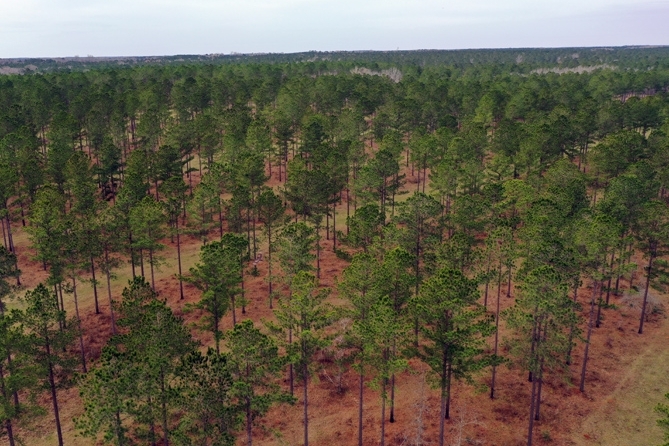 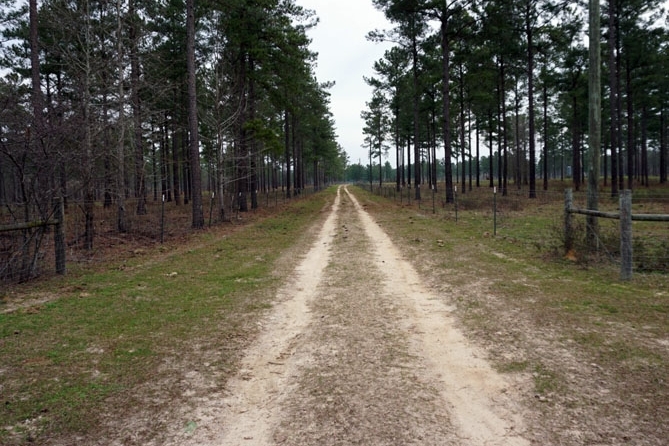 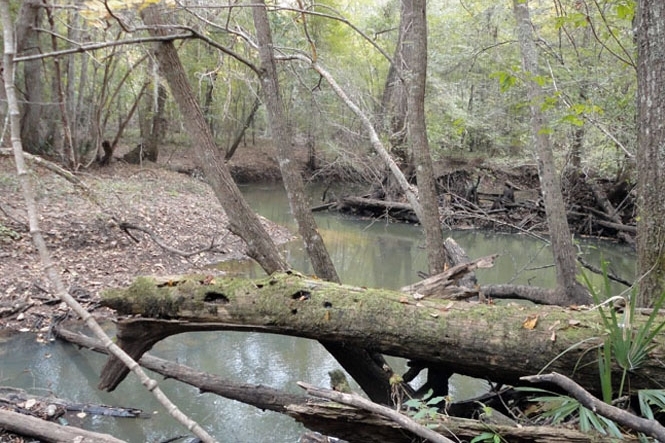 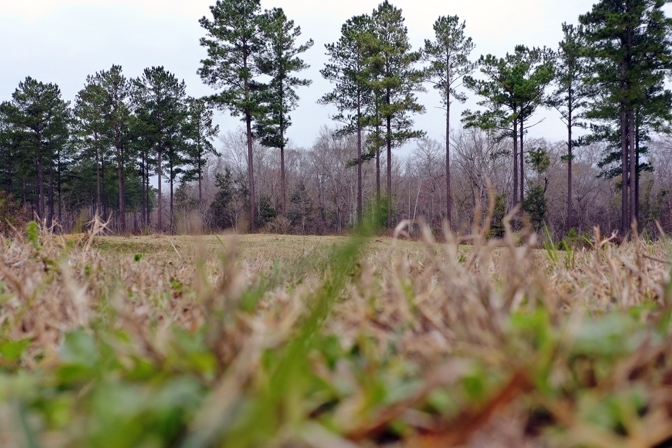 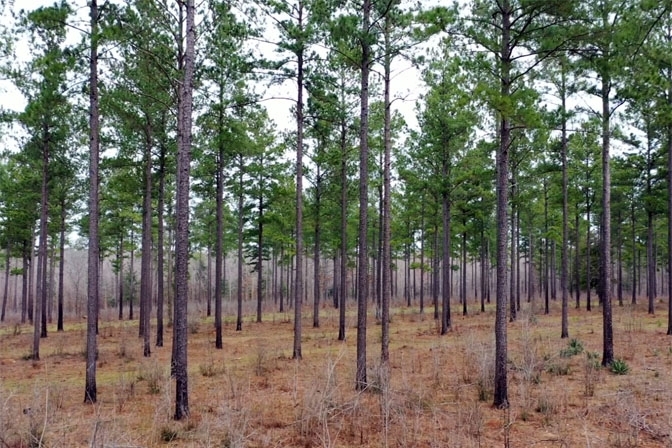 Loblolly Pine Plantation With Clean, Straight Stems As Far As The Eye Can See 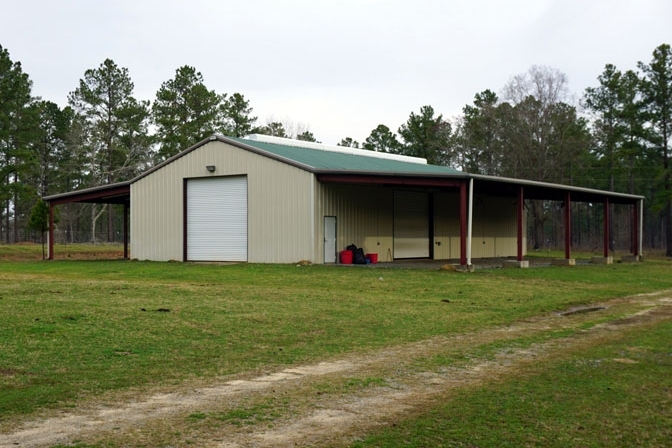 3,000+ Sf Storage Building On The Property 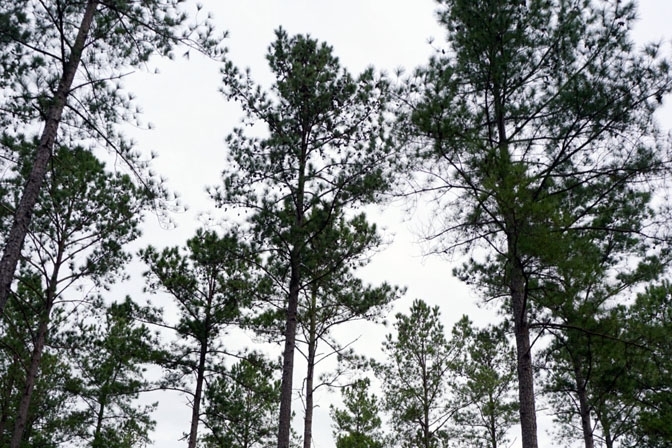 Loblolly Pine Plantation With Clean, Straight Stems As Far As The Eye Can See

3,000+ Sf Storage Building On The Property

The current owners developed the tract for the multiple uses of pasture, timber growth and hunting.  The property has been used for timber production for at least the last 30 years.

The property is located in Central Georgia’s, Pulaski County which was created by an act of the Georgia General Assembly on December 13, 1808.  The county was named for Count Kazimierz Pulaski of Poland who fought and died for United States independence in the American Revolutionary War. The capital of the Creek Indian Nation was in the Pulaski County area. The entirety of Pulaski County is located in the Lower Ocmulgee River sub-basin of the Altamaha River basin and is part of the Black Belt of Georgia, an arc of highly fertile soil.

Hawkinsville, the county seat, is named for Colonel Benjamin Hawkins, a U.S. Senator from Georgia and superintendent of Indian affairs.  Hawkinsville is the Harness Horse Racing Capital of Georgia.

The property is located in the heart of agricultural country. A variety of row crops are grown here including peanuts, corn, cotton, vegetables, and wheat. The property is within 10 miles of the Ocmulgee River which is known for its great hunting and fishing opportunities. There are farms and timberlands surrounding the property.

The property is within three miles of downtown Hawkinsville and less than an hour drive to Macon, Georgia and two hours from Atlanta’s Hartsfield International Airport.

The Pulaski County Tract has approximately 1/2 mile of road frontage on county paved Snow Road. There are two gated entrances off of Snow Road. There is an excellent internal road system with 15 gates for access to and between all pastures and hardwood bottomland. The boundaries are either fenced, painted lines, or Big Creek, a large perennial  creek which forms part of the north property  line.

The Pulaski County Tract was once owned by a lumber company family from Savannah and before them it was owned by a local family that still has a small abandoned cemetery on the property. There is a barb wire fence around the cemetery and is shown on the map. The property has been used for timber production for at least the last 30 years. There is also good duck hunting along Big Creek.

The current owners developed the tract for the multiple uses of pasture, timber growth, and hunting. The upland area boundaries and cross fence areas were cleared and encompasses approximately 329.7 acres. The pine timber was thinned and large systematic openings were created to allow sunlight for grass establishment. The openings were planted in TifQuik Bahia grass and then fertilized. The property outside the fenced area is a  recently harvested hardwood bottom on Big Creek. Wildlife is abundant throughout the property with excellent deer and turkey, and an occasional bear spotted in the area.

Approximately 37.9 acres of timberland was recently harvested. There are 268.9 acres of pine established in 1987 within the fenced areas, which is mainly pine sawtimber, along with scattered hardwood bottoms. These areas have been thinned to facilitate grass growth. If the main interest is pasture, more timber could be cut, or if hunting and timber appreciation was a higher priority, these areas could be left.

There are two, four inch wells with a 900 gallon storage tank.

A central corral and catch pen area was developed for the unloading and handling of cattle, and for central feeding and water. There is also a 3,160 square foot steel building with overhangs and large equipment doors on all sides.