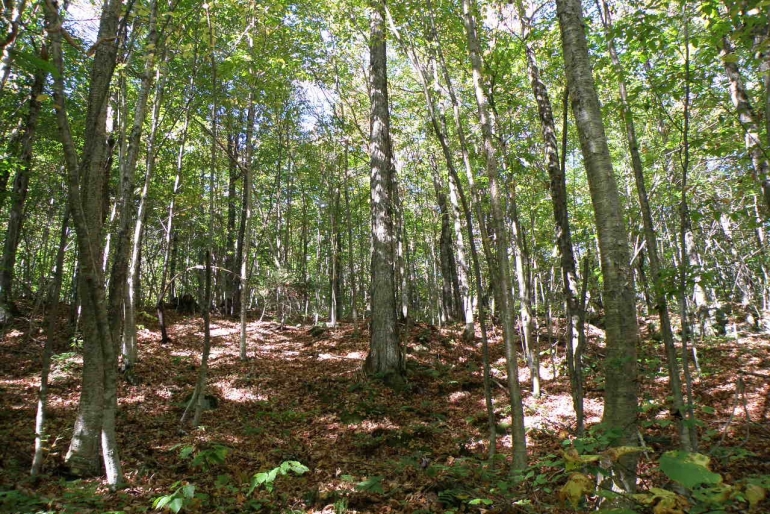 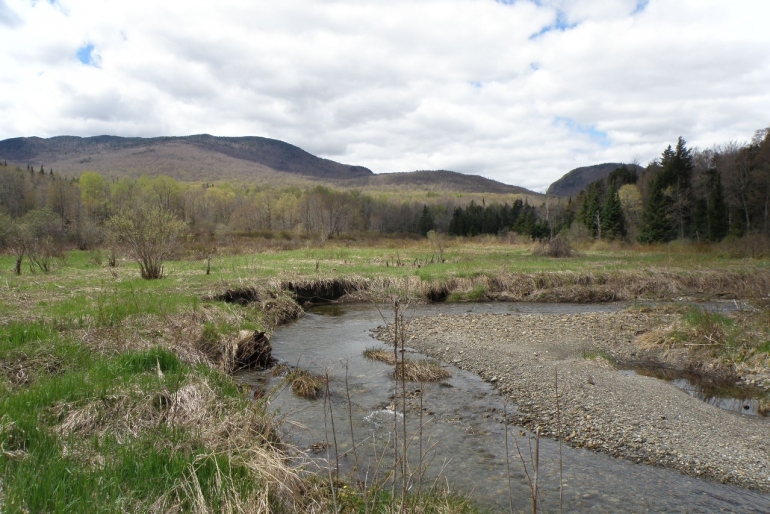 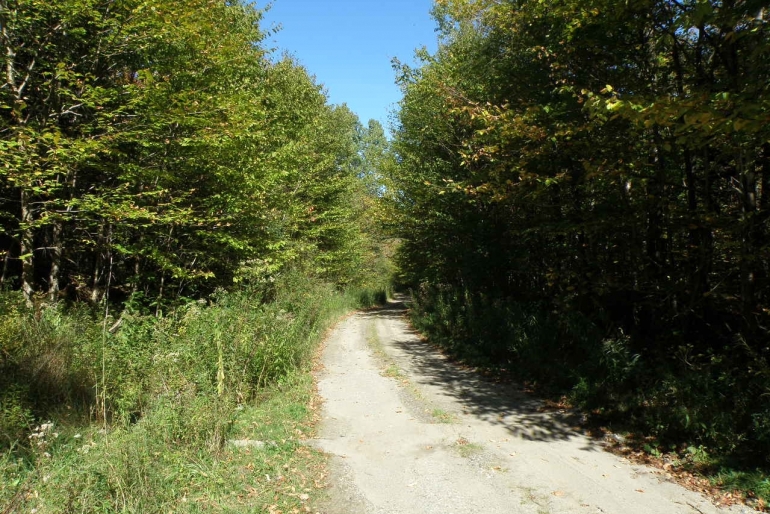 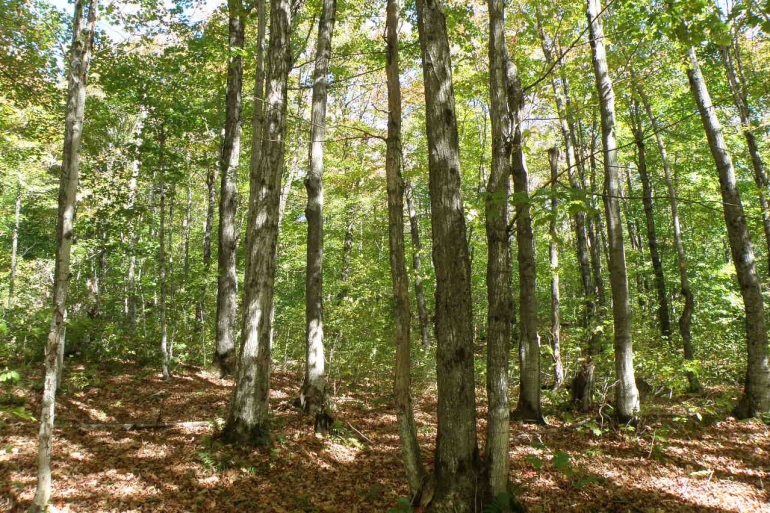 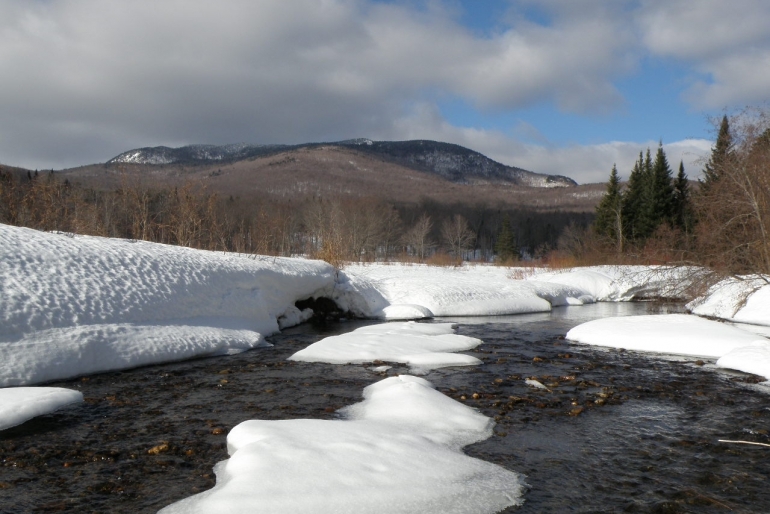 Haystack And Tollotson With Property At Lower Slopes 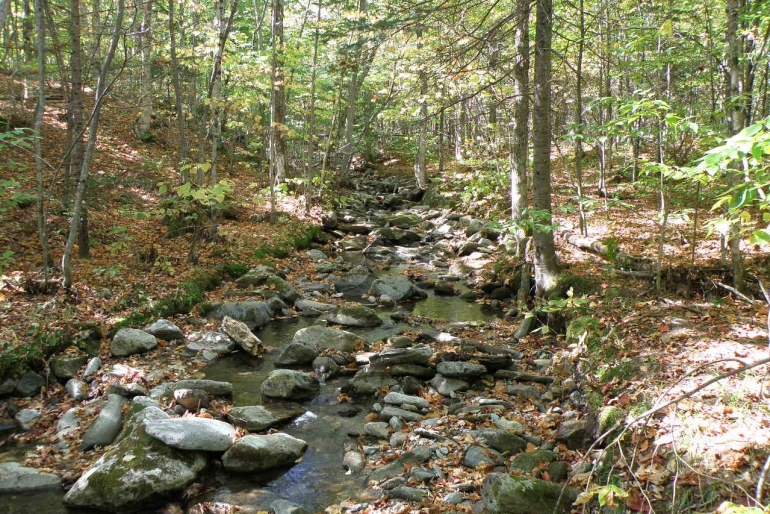 One Of Four Mountain Streams 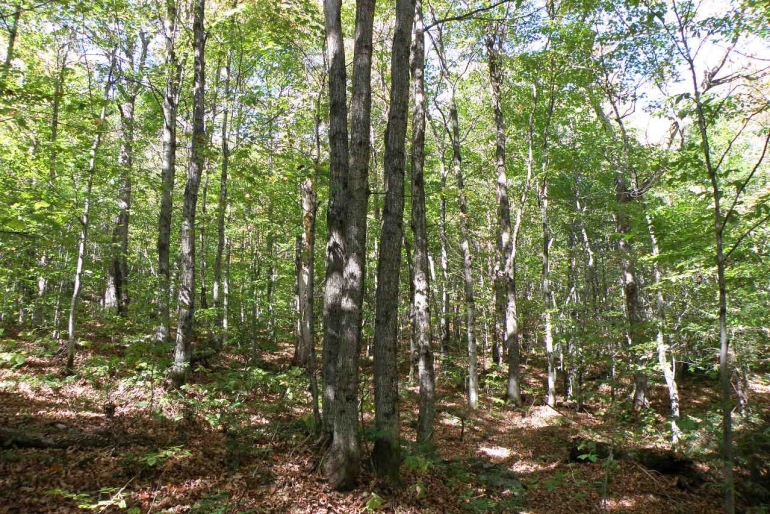 Haystack And Tollotson With Property At Lower Slopes

One Of Four Mountain Streams

Haystack Mountain Forest is an affordable timber and/or sugarbush opportunity with attractive species composition, productive soils, secure  access, and excellent potential for asset appreciation from the timber resource. The ownership, Atlas Timberlands Partnership, is a collaboration between two well-known conservation groups: The Nature Conservancy and the Vermont Land Trust. Together, they have held the property (along with other lands) as a model for managing a diverse array of stewardship goals, including the practice of sustainable silvicultural operations. Their goal in divesting is to raise funds to further their forestland conservation work on new projects.

The forest lies in the northern Vermont town of Lowell along the Green Mountain Range. This is a rural and mountainous area populated by small hamlets, working forests and scattered farms. The town of Lowell, situated in the Missisquoi River Valley between two mountain ranges, is a scenic area with a small hamlet at its center along Route 100, 4 miles to the east of the property. One of the region’s landmarks is Hazen’s Notch, a mountain pass through the Green Mountains, which runs in between Sugarloaf Mountain to the north and Haystack Mountain to the south.

The property’s primary access is off Route 58 (aka Hazen Notch Road) from which a deeded right-of-way provides access to the northern 61% of the property's terrain along the private Brookside Drive. An established truck road runs a short distance from the end of Brookside Drive into the land to an existing large landing.

The remaining portion of the property (39%) is accessed by Potter Road, a Class 3 road, for 2,380’, at which point it turns into a Legal Trail for 6,425’ before entering the property.  The entire length of Potter Road is in excellent condition and is well-suited to future forest management activities.

The property’s terrain is shaped by Haystack Mountain, whose eastern slopes comprise most of the property, creating an almost entirely eastern aspect. Gentle to moderate slopes are common on the majority of the land and are well suited to mechanized forest harvest operation systems. Along the higher elevations, closer to Haystack’s peak, terrain is steep with spotty rock outcrops. Terrain on the 113-acre, stand-alone parcel to the south is similarly gentle at lower elevation and steeper as the property increases in elevation, with its slopes defined by Tillotson Peak to its west.

The west-to-east sloping terrain on the property provides soils that are predominately well-drained and highly productive. These soils are ideally suited to the property’s maple and yellow birch timber resource.

Five streams run through the land, all originating as headwaters from Haystack and Tillotson peaks. Elevation ranges from 2,460’ along the western boundary to 1,510’ at the Brookside Drive access point.

A species composition dominated by hardwoods prevails, with hardwoods at 96% and softwoods at 4% of total volume. Species composition for all products combined offers a favorable mix and is led by sugar maple (56%). This is followed by yellow birch (16%), American beech (13%) and red maple (5%), with other common hardwoods and spruce/fir comprising the balance. The sawlog volume breakdown consists largely of sugar maple (70%) and yellow birch (18%). This species composition is well suited to long-term timber investment, with solid markets regionally and into Quebec for all products and species growing on the land. The relatively low beech component is the result of active forest management that has occurred over the past 20 years.

The property offers a sugarbush opportunity on 61% of its acreage. All of this land slopes directly towards the road access point where electric power is within 0.5 miles of the access road. The timber inventory data indicate a potential tap count of 26,000, with roughly 95% of the taps from sugar maple. Trees 10” and greater were considered. providing an average of 42 taps/acre. Also, the timber data indicate an additional 11,000 taps may become available in the coming decades from the maple resource within the 8” diameter class.

A principal objective of the easement’s commercial acreage is to maintain, grow and harvest forest resources and products on a sustainable basis. The terms of the easement prevent subdivision and future development of any kind; however, forestry and sugarbush operations, and construction of associated support infrastructure, are permitted.

One camp structure of 800 square fee is permitted.